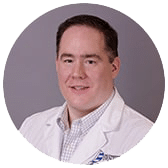 Dr. Greg Busch loves to help his patients streamline their dental experience by offering both skilled dentistry, periodontics, implantology and orthodontics (Invisalign), all in a single practice. He understands that you and your loved one’s dental care can sometimes feel stressful, and for this reason his practicing philosophy centers around your comfort and convenience at Old Greenwich Dental Center.

Dr. Busch graduated from Buffalo School of Dental Medicine and fulfilled a hospital general residency at Maimonides Medical Center in Brooklyn, NY. He also completed his masters in public health in epidemiology from New York Medical College. Dr. Busch is an active member in numerous organizations, including the Academy of General Dentistry, American Dental Association, and the Greenwich Dental Society. He regularly contributes to the Special Olympics and the American Cancer Society.

Outside of the office, Dr. Busch likes to collect baseball cards and comics. He also remodels bathrooms and likes to drive in his yellow Jeep Wrangler. In the summer afternoons, you can find him in the summer afternoons riding around Mianus River Park on his bike. He enjoys relaxing with a great movie sometimes, too. 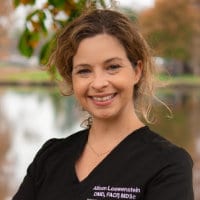 Dr. Loewenstein is dedicated to addressing the specific needs of every patient while practicing the highest quality of dental care. In addition to caring for your oral health, Dr. Loewenstein places a strong focus on esthetics to her dentistry. Before dental school, Dr. Loewenstein was a dental ceramist and earned a bachelors in fine arts, bringing an increased understanding of the artistic nuances of creating a natural smile.

When she is not caring for your smile, Dr. Loewenstein is enjoying time with her family and her dog, Bixby. She also enjoys cooking, being outside, creative projects, and running. 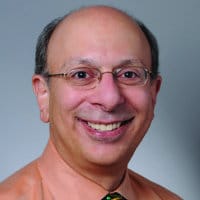 Dr. Robert Vartkis Kinoian attained his Certificate in Orthodontics from Columbia University College of Dental Medicine where he served as class president throughout his 24-month program.

Dr. Kinoian received an Ivy League education and his bachelor’s degree from Columbia College at Columbia University in New York where he majored in music. He has studied classical guitar with many of the world’s most renowned classical guitarists including the great Maestro Andres Segovia. He has performed on the great stages of Carnegie Recital Hall, New York’s Town Hall and New York’s Metropolitan Museum of Art, among others.

Dr. Kinoian was recently selected by a vote of his peers, for the sixth consecutive year, to be included in the listings of topDentists™, which are listings that cannot be purchased and are considered a singular honor.

Additionally, Dr. Kinoian is an active member of the Armenian American Health Professionals Organization where he acts as their unofficial photographer and has given several lectures on orthodontics including at their 2009 World Congress. He has been on the board of directors for over ten years for the Armenian Center at Columbia University.

Dr. Kinoian is widowed and after his wife’s passing, from an almost 10-year struggle with breast cancer, he established The MaryAnn Kinoian Memorial Scholarship Fund. In each Paramus, NJ middle school and elementary school, and at the Hovnanian School in New Milford, awards and scholarship monies are given for outstanding achievement in art and in music. The fund has given over $10,000 to local children to encourage their artistic pursuits. 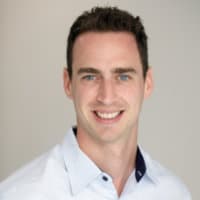 Dr. Schwartz graduated from Penn State University and then Virginia Commonwealth University Dental School, one of the best dental schools in the country. In addition, he did his postdoctoral training at the prestigious Kings County Hospital in Brooklyn, NY. Kings County Hospital provides one of the very best graduate training programs in the Metropolitan area and Dr. Schwartz received extensive advance training in all disciplines of dentistry, including cosmetic dentistry, restorative dentistry, implants, oral surgery, crown and bridge and root canal therapy.

During his leisure time, Dr. Schwartz enjoys playing all types of sports, traveling the world with his wife, exploring new types of food, listening to and playing music, as well as playing with his two boys.

Dr. Adams provides the highest quality of general, cosmetic, restorative, and implant dentistry in a gentle and caring manner to patients residing in the greater Shelton area. He has been in practice since 1987 and continues his education through extensive training in all aspects of dentistry. He specialIzes in surgical and non-surgical treatments of periodontal diseases, cosmetic gum therapy and surgical implant placement. Dr. Adams achieved his Bachelor of Science from the University of Connecticut in 1982, his Doctor of Dental Surgery degree from New York University in 1987, and his Certificate in Periodontology from New York University in 1990. Dr. Adams is affiliated with the American Dental Association, Connecticut State Dental Association, American Academy of Periodontology, and Northeastern Society of Periodontist.

In his spare time, Dr. Adams enjoys spending time with his wife and two children on the lake with their new puppy. 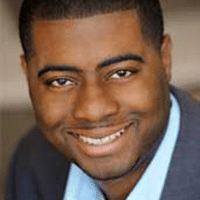 Dr. Cameron Lewis is an experienced oral and maxillofacial surgeon who graduated from New York Medical College. He received his Doctor of Dental Surgery in 2007 from Howard University College of Dentistry and went on to complete a GPR residency with UCLA Harbor Medical Center. He is a member of the American Dental Association, Candidate for American Association of Oral and Maxillofacial Surgery, and a Candidate for New York Society of Oral and Maxillofacial Surgery. 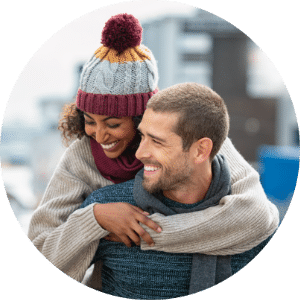 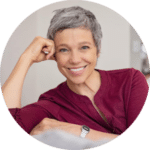 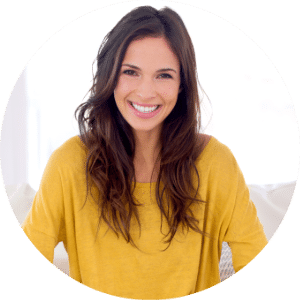 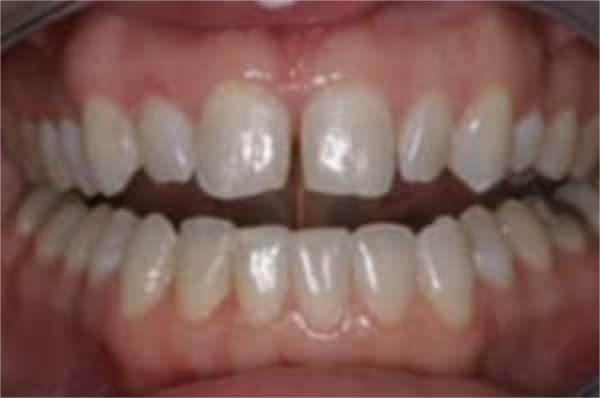 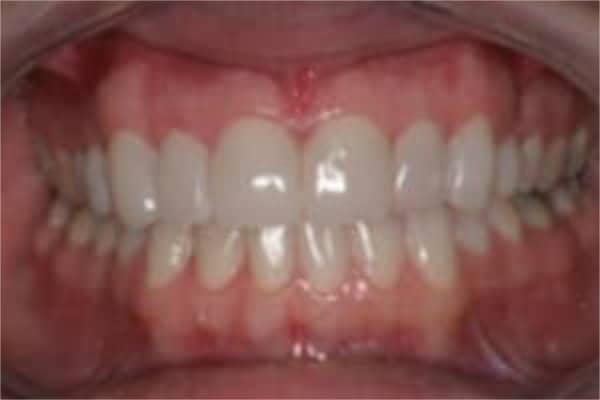 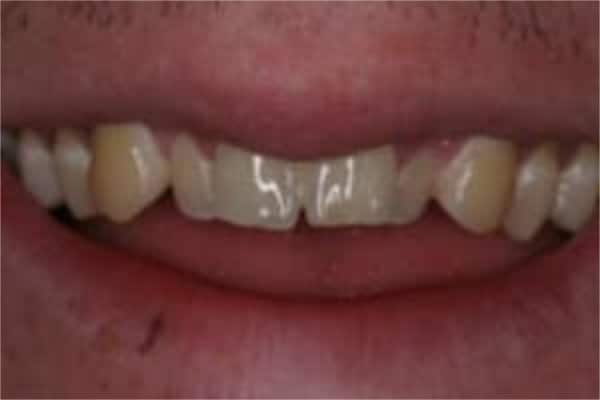 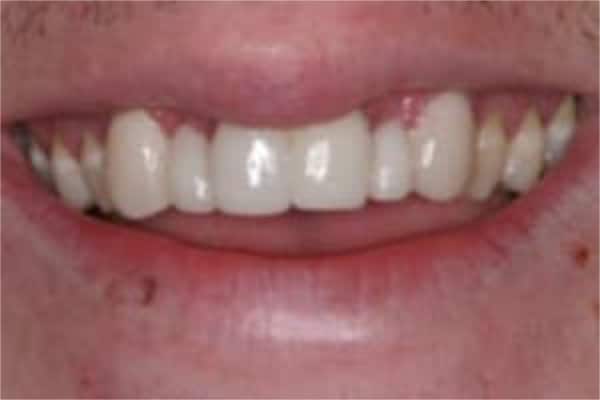 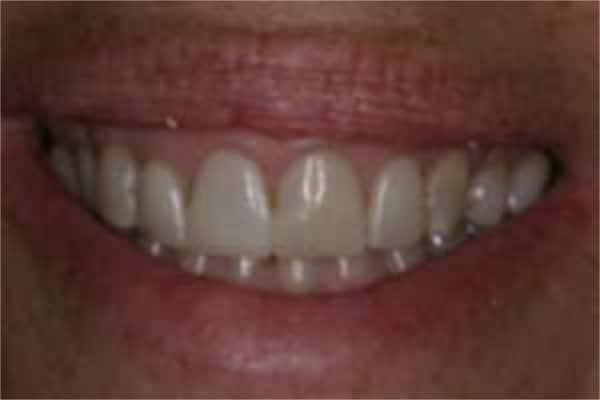 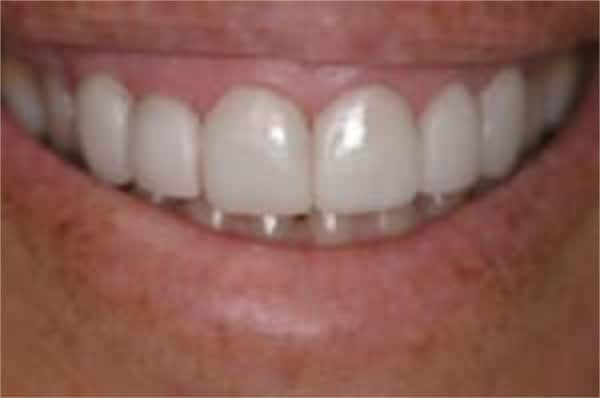 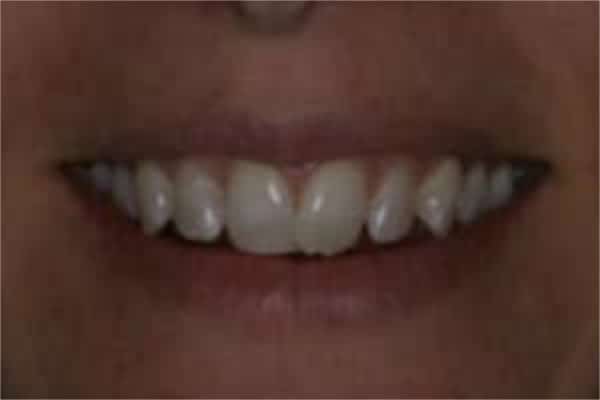 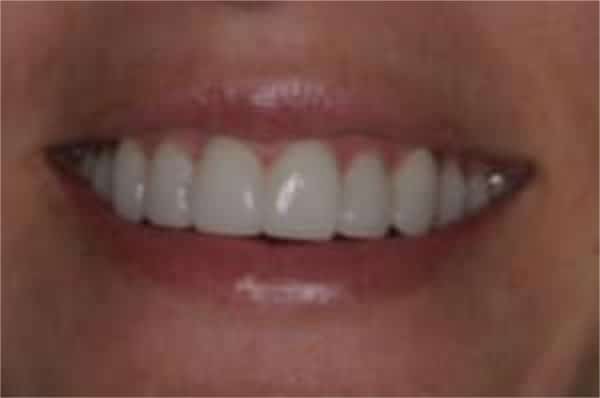